Home » Resources » Investments » Your House: Is a Bubble about to Pop in Metro Portland/Clark County? (Part Three) 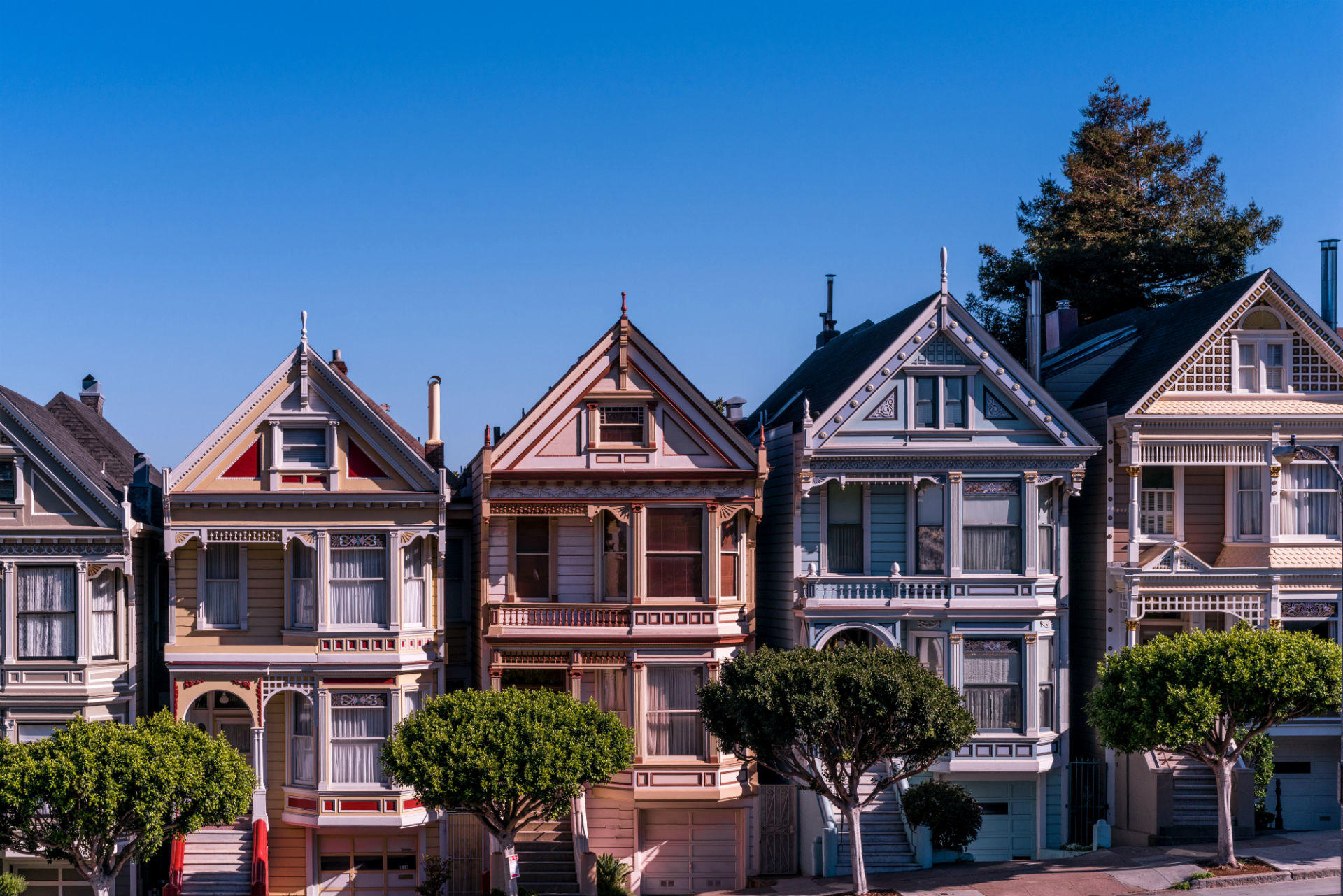 Your House: Is a Bubble about to Pop in Metro Portland/Clark County? (Part Three)

Several factors have aided the housing bubble recovery both in Portland and the US at large.  Jobs, interest rates, and the interaction of rent vs. purchase decisions have bolstered housing.  While today they are helpful, some risk exists that these factors might turn into headwinds in the future.

Homes in our region of Clark County, WA and Metro Portland appear a bit expensive from this perspective.

Nerd Wallet estimates that owning a home in WA or OR costs roughly 60% more than simply to rent.[1]  Their analysis of the 50 states in the US revealed a range of overvaluation of buy vs. rent between 33% and 93%.  For comparison, California also scored roughly 60% more expensive to buy vs. rent.

Zillow estimates that someone buying a home in Vancouver, WA will only benefit financially vs. renting after 3 years and 11 months of home ownership.  This is far above the national average of 1 year and 10 months.

The home bubble has reflated in our region.  Could it pop?

Think about the issues that might be more important to your family’s situation.