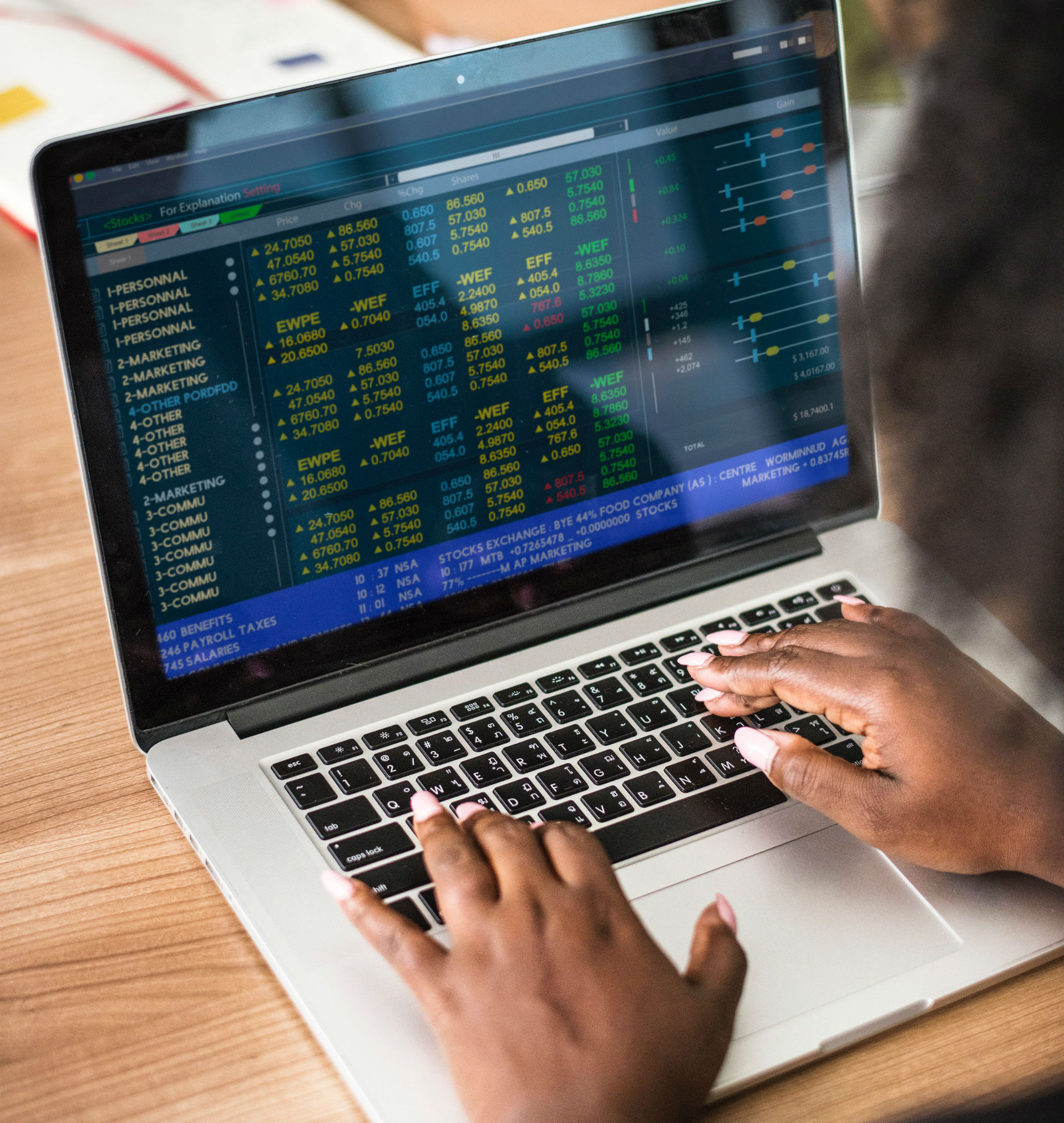 How Bad Trades in Volatility Have Exaggerated the Recent Sell-off

Some of the reasons are fundamental (high valuations in most asset classes), but the extent of the recent sell-off appears more technically driven.

The drawdown in the S&P 500 from peak to trough prices in 2018 is approaching -10%, which already far exceeds the very modest drawdown of -3% in all of 2017 and breaks the streak of over a year without a -5% correction.  On the flip side, this recent correction is below the -20% drawdown in 2011 (when fears of Greece bringing down the Euro weighed on markets).

What is really upsetting the markets this week?  The bomb that some investors did not understand.

This is not a story of Exchange Traded Funds failing the market.  This is partially a story of certain investors speculating on the world becoming a calmer place (and getting it wrong). 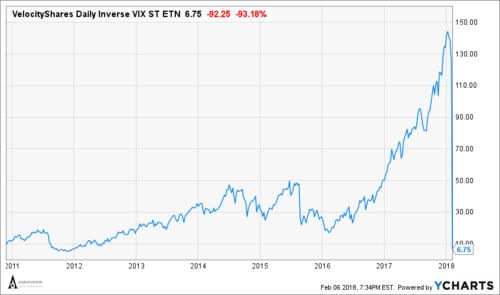 Simplistically, “volatility” is taking a view on the turbulence (or calm) that major market indices should experience in the future.  Investors taking a constructive view of rising volatility anticipate a wider range of market changes, even if they do not know whether the change is positive or negative.  In other words, a positive view on volatility implies more response (fear or greed) in regards to the future.   (Though, as we have seen recently, higher volatility tends to occur more frequently with sharper market declines than advances.)

ETP’s exist both for bulls and bears on “volatility”.  Until recently, investors betting against volatility have made a killing on such investments.  That is, until February 2018.

Insurance companies and certain institutional investors trade volatility to hedge their books.  That would appear to be the contributor to the recent roller-coaster ride in markets.  (The huge spike in the blue line in the bottom chart above might reflect these technical factors, which in past years have ultimately dissipated.)

The magnitude of the correction is not outsized relative to corrections within bull markets.  The speed that it took place absent from major fundamental news suggests technical factors, like perhaps an unwind in negative volatility trades, are exacerbating it.

If this proves to be the case, there is potential for the market to stabilize absent adverse changes in fundamentals.  We remain cautiously optimistic.

(Full disclosure: Ambassador clients did not and do not have exposure to the ETP’s discussed in this blog.)

Some things to put into perspective:

Some market pundits are more bullish:

“I recognize that we are currently showing signs of entering the melt-up phase of the bull market.” Jeremy Grantham[2]

“The game of economic miracles is in its early innings.  The world is getting better.”  Warren Buffett[3]