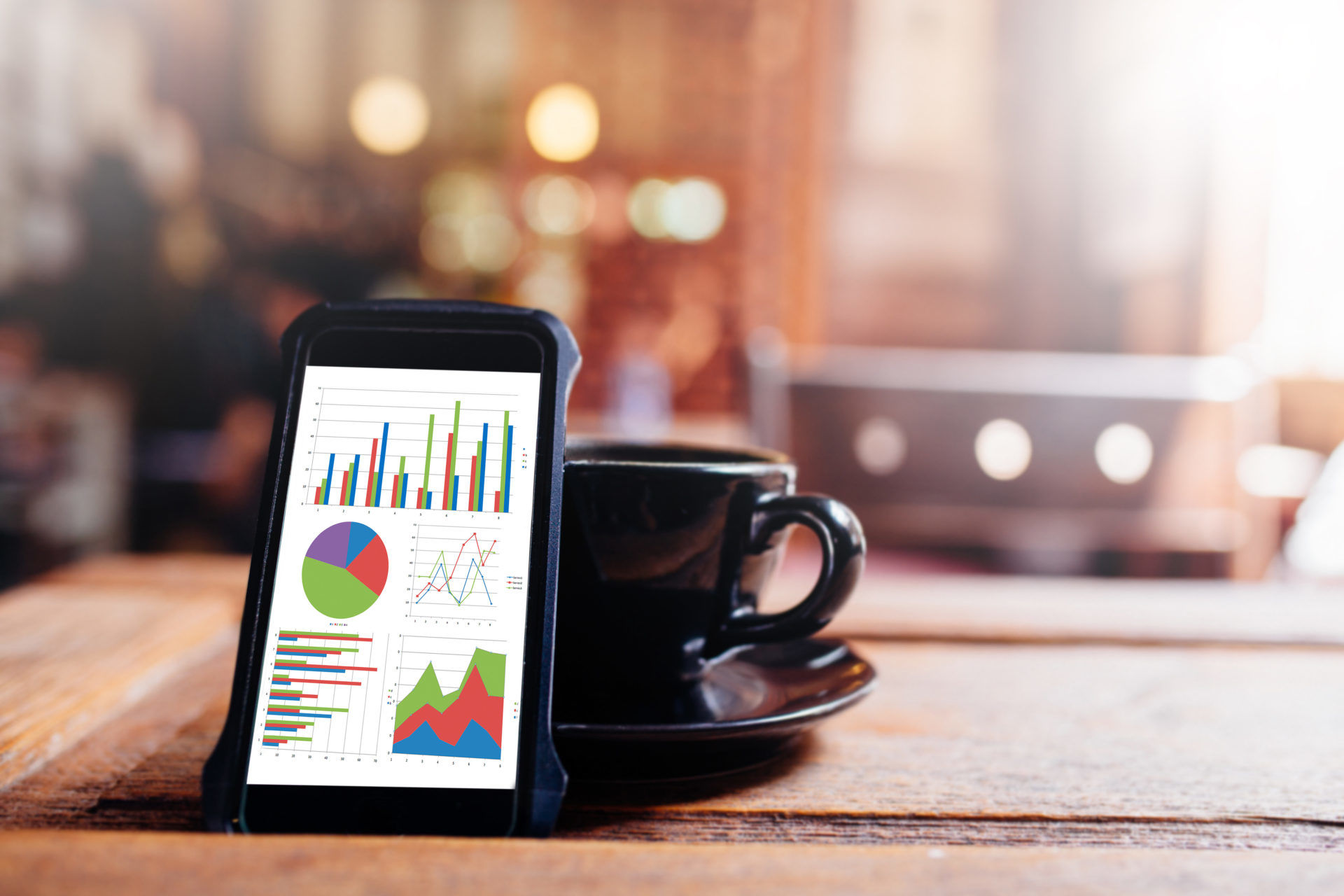 Does This Week’s Market Pullback Signal Roller Coaster Ahead?

Why did markets correct?

Recent history over the last 25 years suggests  future market gains might slow and the chance for a market pullback can rise.  Yet, the level of interest rates themselves might not derail the market in and of themselves.

The chart below shows that the yield on 2-Year Treasury Bills now exceeds the dividend yield on the S&P 500 for the first time in nearly a decade (post 2008, the Great Recession or Global Financial Crisis). However, taken over a longer timeframe, 2-Year Treasury yields have actually been much higher both in absolute terms and even relative to the dividend yield of the S&P 500.  Given what we know about the current environment, a further rise in the 2-Year Treasury from current levels of 2.1% to say 3.0% might not necessarily pressure that of the S&P (at least based on history from the economic expansions earlier in the mid 2000’s and mid 1990’s).

The one signal we would be wary of is signs of economic recession (gray shaded areas in the graphs).  If history were to repeat, that might portend a market pullback of greater magnitude.  For reasons that will be discussed in a future blog, we believe recession is unlikely in the near term.

Some market pundits are more bullish:

“I recognize that we are currently showing signs of entering the melt-up phase of the bull market.” Jeremy Grantham[ii]

“The game of economic miracles is in its early innings.  The world is getting better.”  Warren Buffett[iii]

Learn about our 2018 market outlook for different investments that we use to build client portfolios, keeping market pullback in mind.