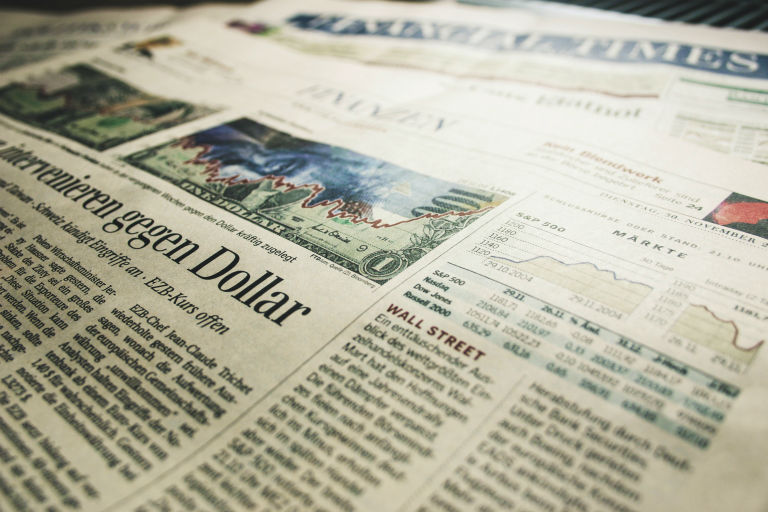 An Update on Our View of the World

We had started 2018 being cautiously optimistic on prospects for asset returns in 2018.  We did not expect to see returns repeat as strongly for 2018 as in 2017.  Yet, we had a moderately positive bias due to:

However, chinks in the armor sprung up in the summer.  Economic activity overseas was turning downward in Europe, China, and other emerging markets.  Coupled with hotter valuations in US markets, we chose to pull back on aggressive exposure.  However, we did not turn completely bearish as corporate profits remained strong.

An interesting item to note is the radical change in markets since September 20, the peak of the S&P 500 Index.  Although US markets were up double-digits for the year, international markets and fixed income were already down and lagged significantly.  Some questions we received included, “Why do I own anything apart from the S&P 500?” and “Why do I own fixed income at all?”

These trends changed abruptly from September to December.

Fixed income rallied and finished flat for the year as fears of recession spread overseas and even to the US.  Although it was in the red for much of the year, fixed income returns differed from what was occurring in most equity markets in the winter. We made another defensive adjustment in October.  The Fed appeared more aggressive on tightening interest rates than we and many observers had believed earlier in the year.  Additionally, credit spreads began to weaken.

Equity markets led by US markets declined (though the US still finished ahead of global markets for the year).  Particularly in the US, high-flying stocks that had led the market’s previous rise were among its worst performers.

How Are Your Portfolios Being Positioned?

Your portfolios are constructed based on 3 buckets.  Depending on your specific financial situation, you might have a greater weighting in a bucket versus the others.

We chose in December to reduce or eliminate exposure to corporate credit, particularly high yield bonds, in your portfolios.  Given the risk of a slowing economy along with higher risk-free interest rates, we are concerned about potential rising corporate bond downgrades and defaults.

Consequently, we have added even more to US Treasury positions, using a mix of short and intermediate duration positions.  For the first time in over a decade, short-term Treasury rates of 2.5% exceed core inflation and provide meaningful, albeit not dramatic, return with limited downside.  Longer duration positions might benefit from appreciation if macro volatility were to persist.

We remain focused mainly on the US and Japan while acknowledging that select emerging markets might also be attractive given price declines and changes in the inflation outlook due to lower commodity prices and a potentially weaker Dollar.  For now, we retain positions mostly in large US stocks, small cap, and REITs with a focus on the domestic economy.  Stay tuned for potential future changes.

For conservative to moderate portfolios, we have initiated a position in gold.  The US Dollar has enjoyed a strong run in 2018 due to a more hawkish Fed and stronger economic growth relative to the rest of the world.  While both directionally might remain in 2019, we believe the gap will decline for one or both factors.  Gold might have the potential to rise, particularly if investors continue to worry about macro risk impacting economic growth.  Additionally, given that many major currencies outside of the US Dollar have their own issues (even lower interest rates, political tension within Europe), gold possibly might come into favor after many years of being moribund.

Please let us know of any questions.  You can also find a lot of information on a variety of investment topics on our website.