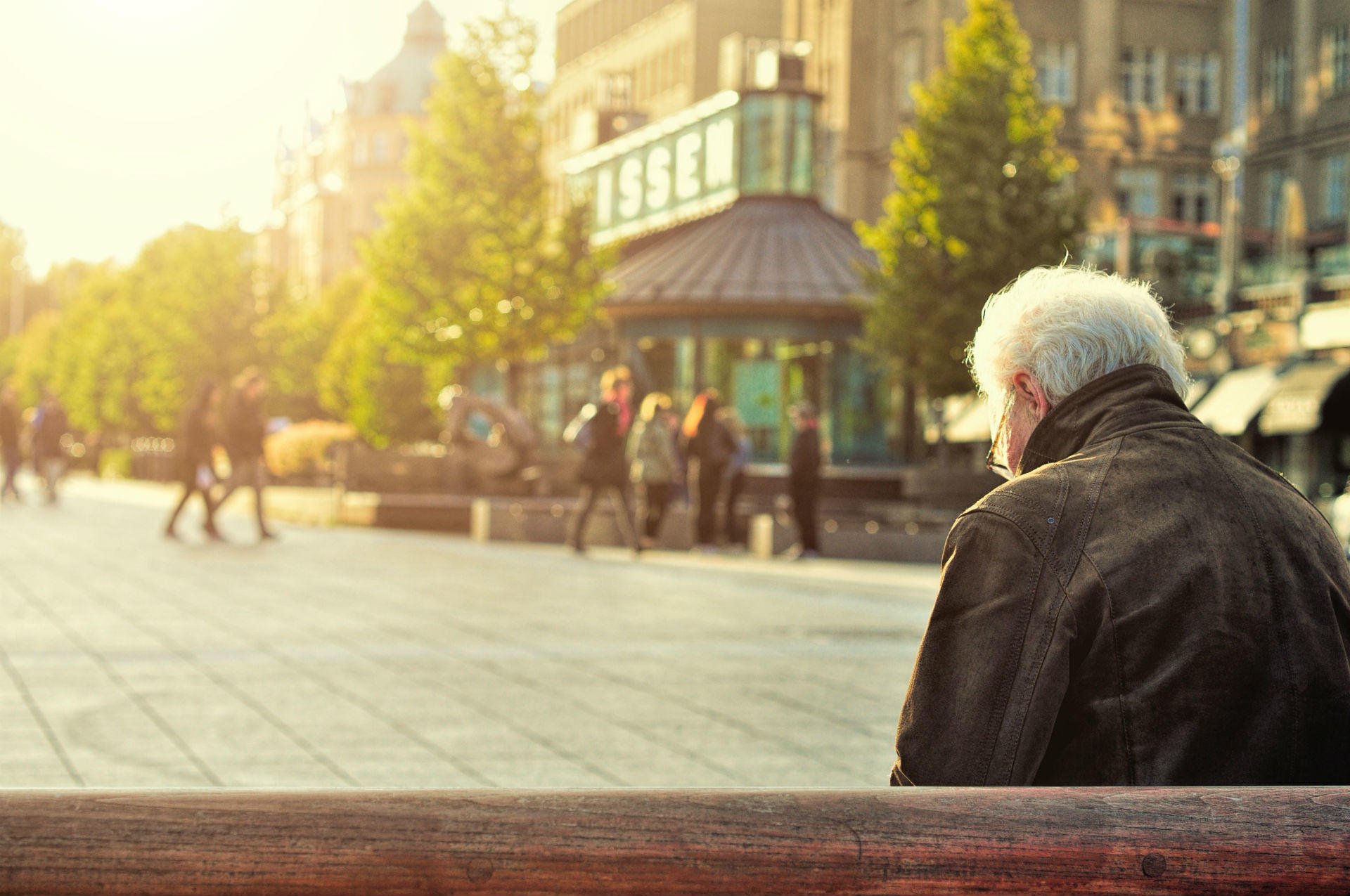 Let me share with you a very simple piece of advice: Don’t follow the crowd and drown in retirement.

So why can people fail to live a happy retirement?  Here are 3 reasons:

Conclusion: Are You Ready?

If you are prepared, congratulations.

You are far ahead of many of your neighbors. However, you might still benefit even more with the help of a competent advisor.

If not, it is never too late to get help.