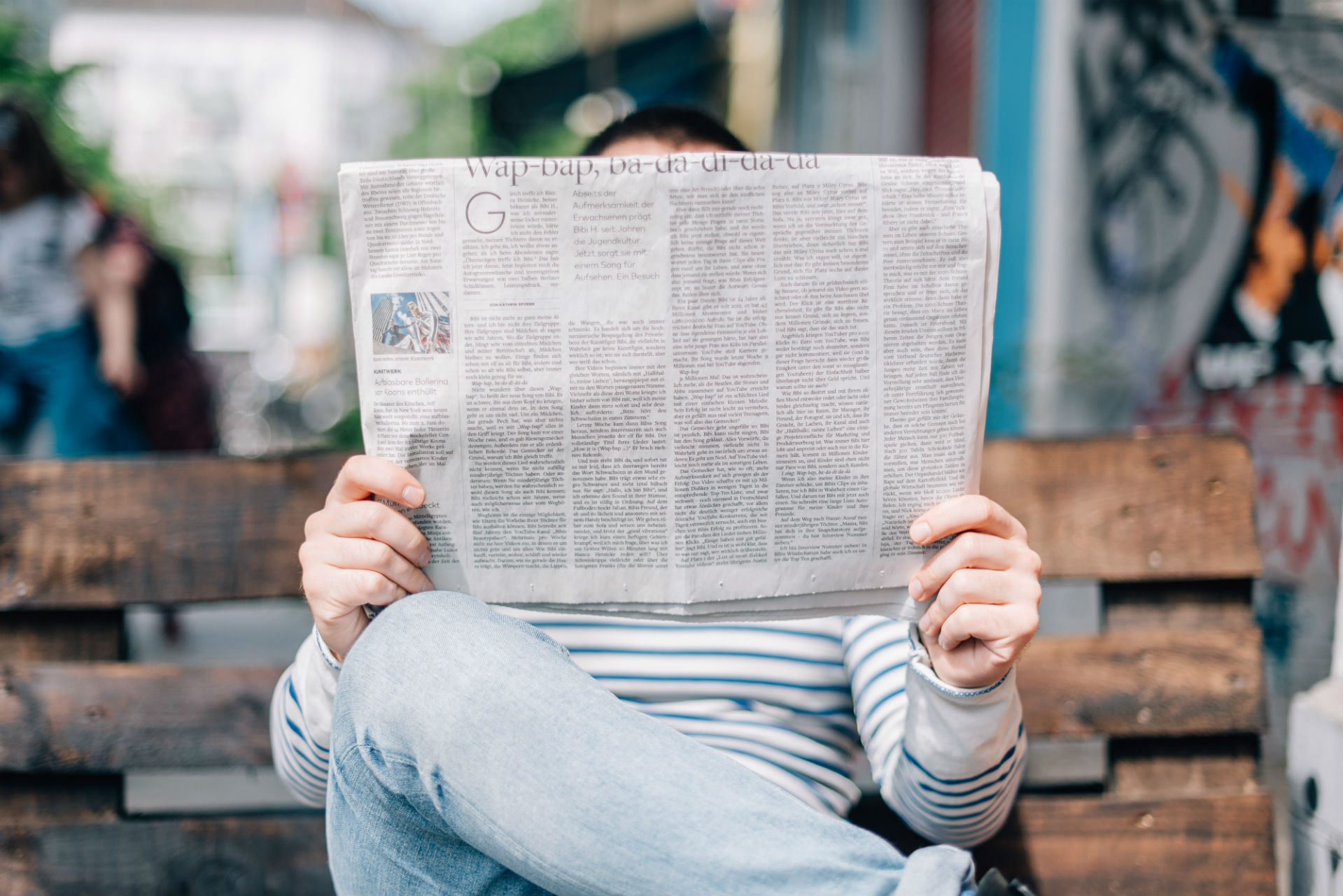 Investments 101: What Can Bonds Tell Us about the Economy?

“The stock market has predicted 9 of the past 5 recessions.”  Paul Samuelson (Nobel Prize-winning economist in 1966 Newsweek article)

There is a better weathervane than stocks to forecast if the economy has hit the skids.

Please let us know of any questions.

Watch Treasury bond yields, not stocks, to know when to worry.

Yields on major bonds issued by the Treasury have done a pretty credible job of signaling economic recession in the last half-century.

When the slope is positive, or greater than zero, that has typically indicated a growing economy.  When the slope goes to zero or turns negative, that has been a near perfect indicator that the economy is shrinking or slipping into recession.

Since 1976, the slope of the yield curve has turned negative 4 times (1978-1982, 1989, 2000-1, 2007).  (Refer to the black arrows, including the large one marked “Great Recession”.)  Once the slope turned and stayed negative, “risk on” assets sold off and performed poorly relative to “risk off” assets.  In all 4 cases, the US economy soon fell into recession and posted negative growth.

The good news is that the slope of the yield curve has been mostly positive over the last 5 decades.  “Risk on” assets have benefited with positive returns for most of this time period.

But when the yield curve turns negative, all bets are off.

What about today?  (Refer to the yellow arrow “We are here”.)

The yield curve currently has a modest positive slope of less than one half of one percent.  This reflects expectations for the US Federal Reserve to influence rates upward for bonds with shorter maturities.  Long-term yields are still greater than yields on bonds with shorter maturities, but the gap has reduced from a couple of years ago.  This reflects that market participants have some concern that the Fed runs the risk of raising interest rates too quickly and might potentially cause a future recession.

However, there might be a historical precedent of a narrowly positive yield curve persisting for some time: 1995-2000.  This was also a time of strong returns for “risk on” assets.  It eventually led to a brief bear market and recession to start the new century.  However, this took several years to play out.

We monitor the yield curve as one important indicator of where we are in the economic cycle.