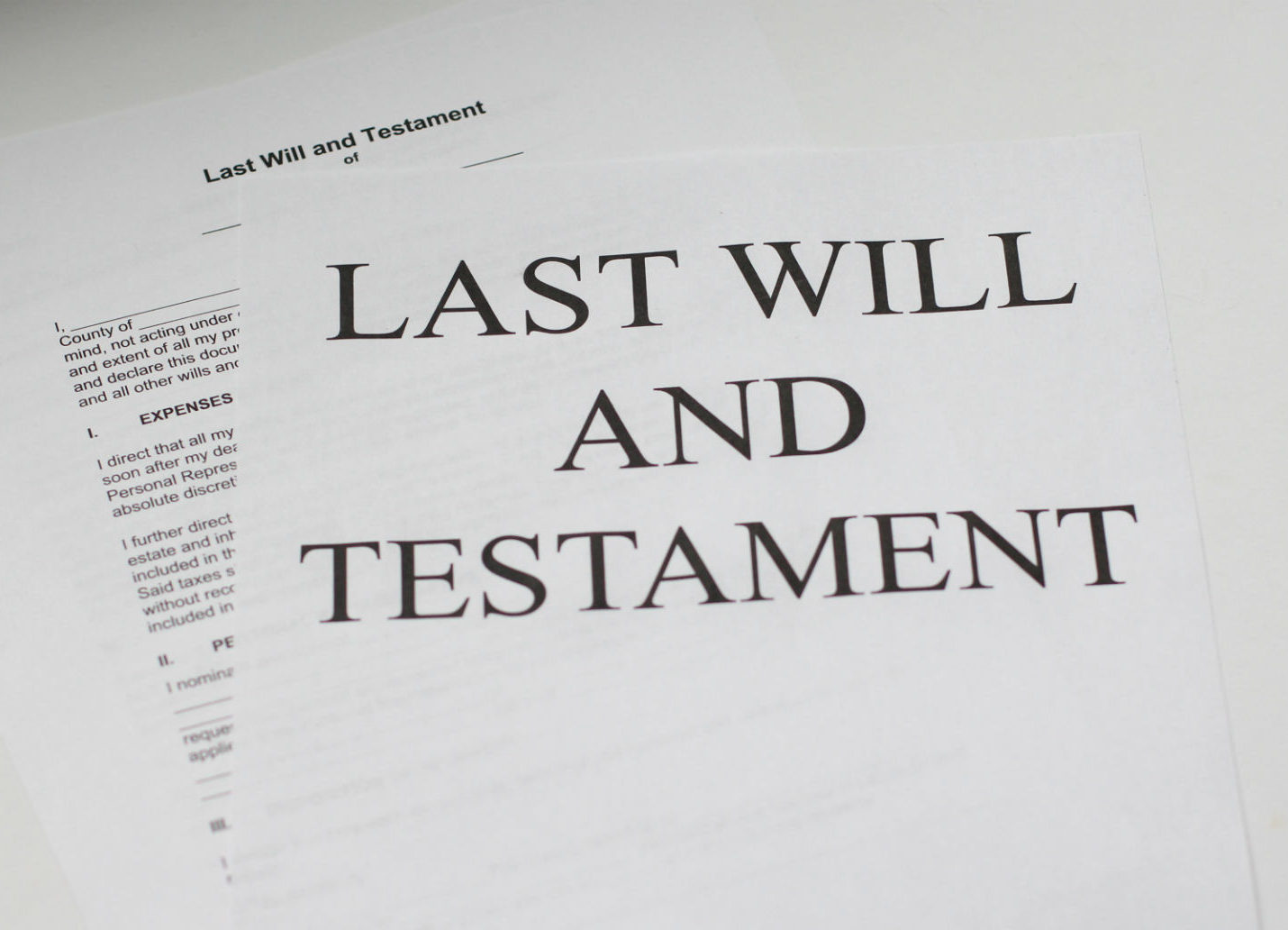 One of the biggest issues we hear about from our professional colleagues is inherited IRAs. When handling any IRA, the beneficiary form should be one of your top priorities.

Checking your client’s beneficiary forms can be one of the highest levels of service you give them. Not only will this deepen your relationship with the client, but also communicates that you are seeking out their best interest. This simple but crucial form can open the doorway to many discussions about your client’s loved ones and dreams.

Not keeping up-to-date with these forms can quickly turn into a costly legal battle and hurt your client’s family. Missing or incorrect beneficiaries are an irreversible mistake. Because it’s only discovered once the client has died, this problem is rarely fixed.

This is where legal, tax and financial advisors are brought into the picture. They must decide how to distribute the inheritance without clear instructions and many legal obstacles. This frustrating process quickly leads to very long and expensive family disputes. This mistake is so easy to avoid by simply checking the beneficiary forms before your client passes away.

As a financial professional, the last thing you want to do is have your client’s family waiting for their money or to find out they have been disinherited altogether because no one checked the proper forms. This is bad news for both of you—even if this wasn’t your fault.

The best times to review and update beneficiaries’ information are at annual meetings and around major events such as:

Any of these situations (or others) could prompt your client to change their mind and wish to eliminate a listed beneficiary or add a new heir to their IRA. You should have the kind of relationship with your client to know when these life-changing events occur and proceed to follow-up on their intentions.

The area’s most prone to problems with the beneficiary forms are divorce and IRA trusts.

A great example is the U.S. Supreme Court Case of Kennedy Vs. Plan Administrator.

The court ruled that a $402,000 401(k) should be paid to the ex-wife because she was never removed as a beneficiary after their divorce—even though she had reneged her claims for those assets during the settlement. This eight-year court battle ended with the daughter losing the inheritance her father had intended to give her all because the beneficiary form was not updated after the divorce was settled.

As you consider a new approach to helping your clients, remember that simply writing down a name and social security number is not all that an IRA beneficiary form includes. Consider the recommendation of a fiduciary financial advisor within your network to make sure all of these issues are covered:

Don’t make this mistake. Show your client’s that you have their back.