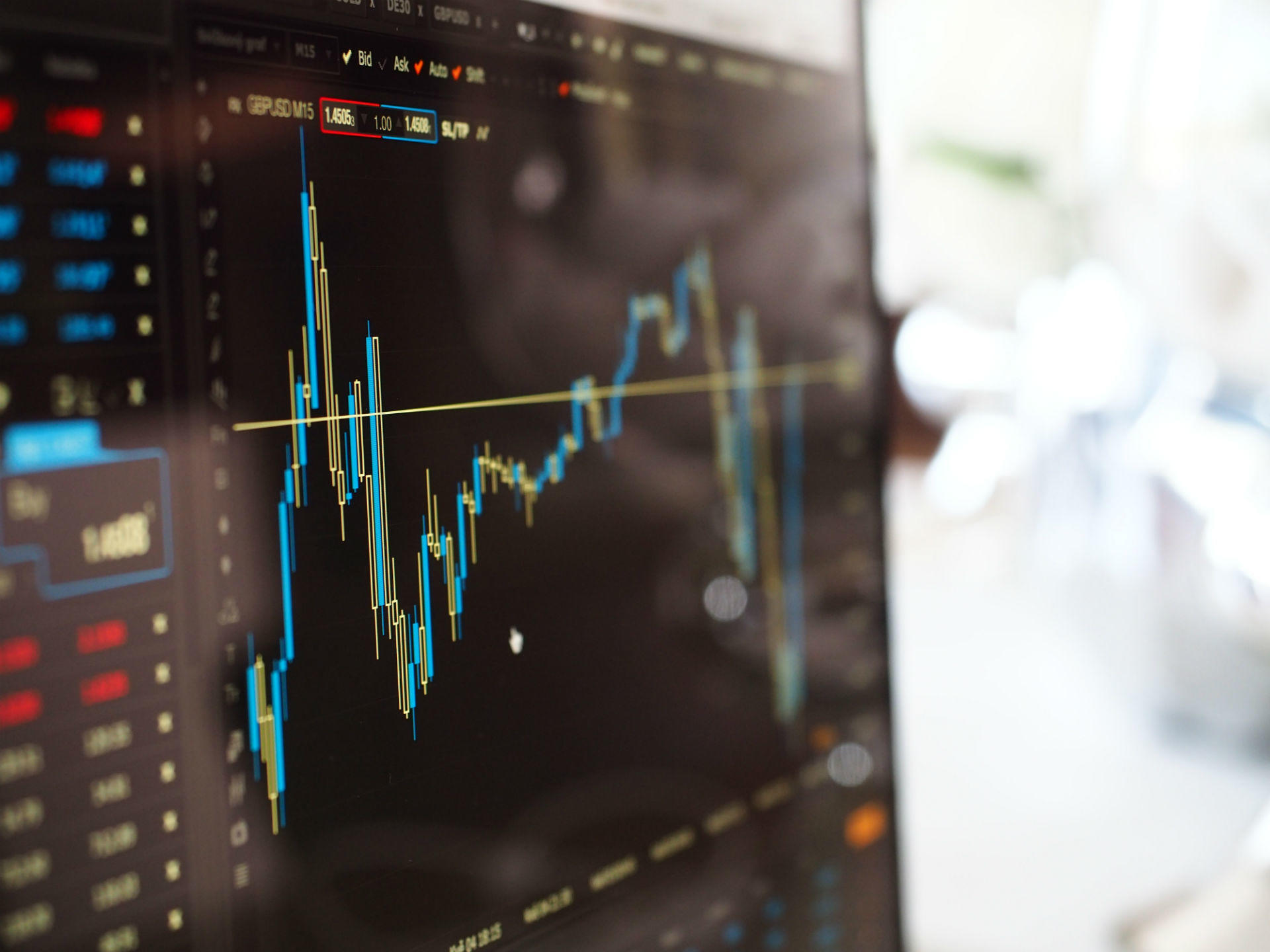 I wanted to change the format specifically for this letter to share with you some enhancements to our process.  April marked one year since I started working with Petr at Ambassador Wealth Management.

Along with a brief market update, I wanted to share with you some additional benefits to your investments we have implemented during this time.

Related to the quarter, US stocks and high yield corporate bonds rebounded after lackluster performance earlier in the year.  Corporate earnings were solid, and the US economy displayed strength.  In contrast, government bonds and international equities declined.

Commodities were volatile as the rally in oil petered out.  Strong demand provided a backdrop for concerns on supply.  At first, prices rose in response to worries about supply from Venezuela and Iran being curtailed.  The subsequent response by Saudi Arabia and Russia to stabilize the market caused oil to stumble.  The real question, though, is how much spare supply really exists to balance markets.

Our positions on different asset classes have not changed, nor has our list of concerns. You can read about them here.  We plan a portfolio reallocation in the third quarter and will communicate changes as needed.

The table below updates you on returns for the quarter and year thus far in various asset classes:

5 Investment Enhancements after One Year at AWM

Warning: this letter will be somewhat geared for “investment nerds.”

While a little technical, you still might care to read further.  We want to share with you insights on how we are striving to manage your portfolios better.

When I joined Petr last April, my role was to review the investment mix of different portfolios and recommend changes.  The goal was to help investors weather through the coming transition in markets.

Specifically, Petr tasked me to find ways to reduce risk and expense as we enter the late stage of the bull market with the likelihood of higher volatility compared to the recent past.

5 major changes that impacted your portfolios include:

In conclusion, I want to thank you for welcoming me as part of the Ambassador family.

Petr mentioned our plan to roll out more educational material on the new website.

We have already done 3 investment newsletters in 2018 and an interim blog.  We expect to introduce additional articles and video/audio updates on different topics (not just investment-related).

Please let us know of any questions or comments.  Thank you for being part of the Ambassador family.